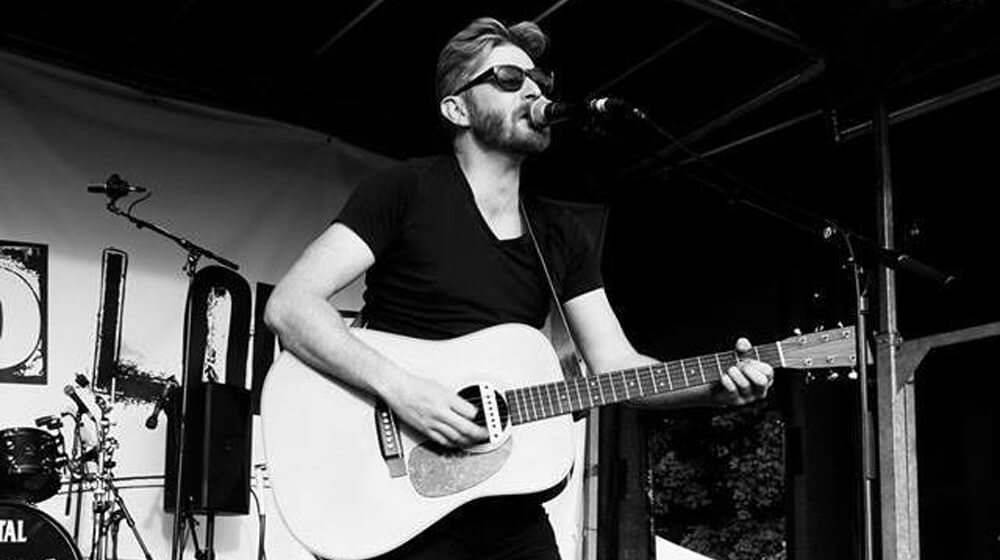 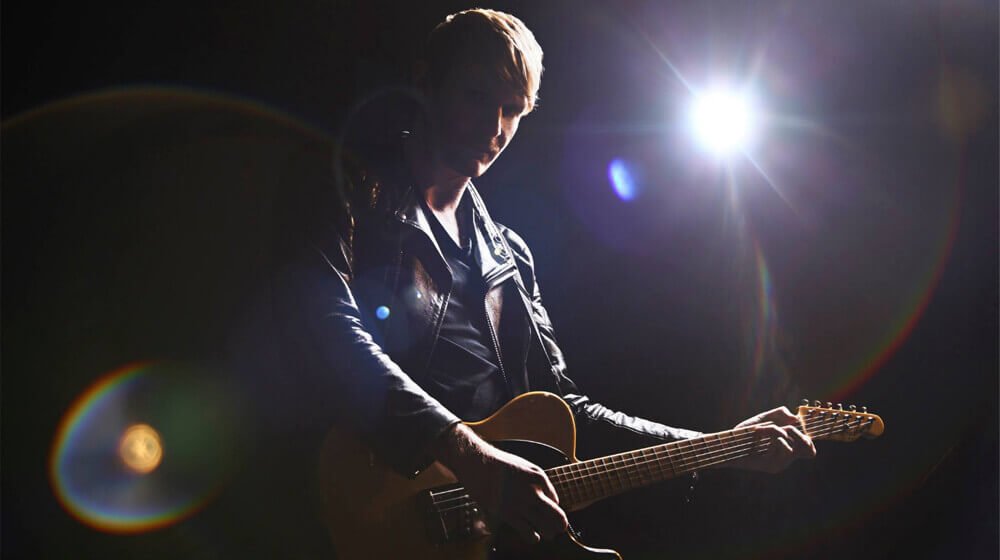 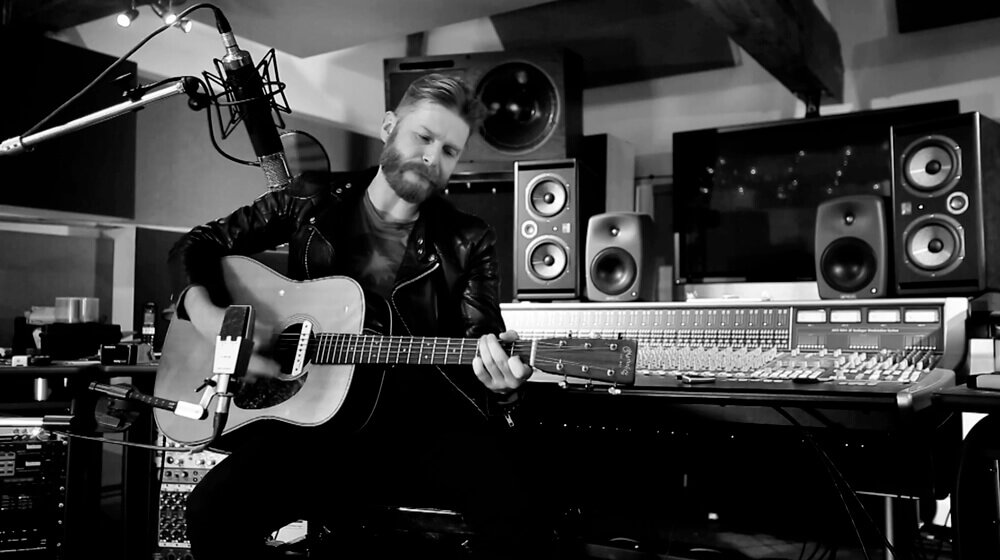 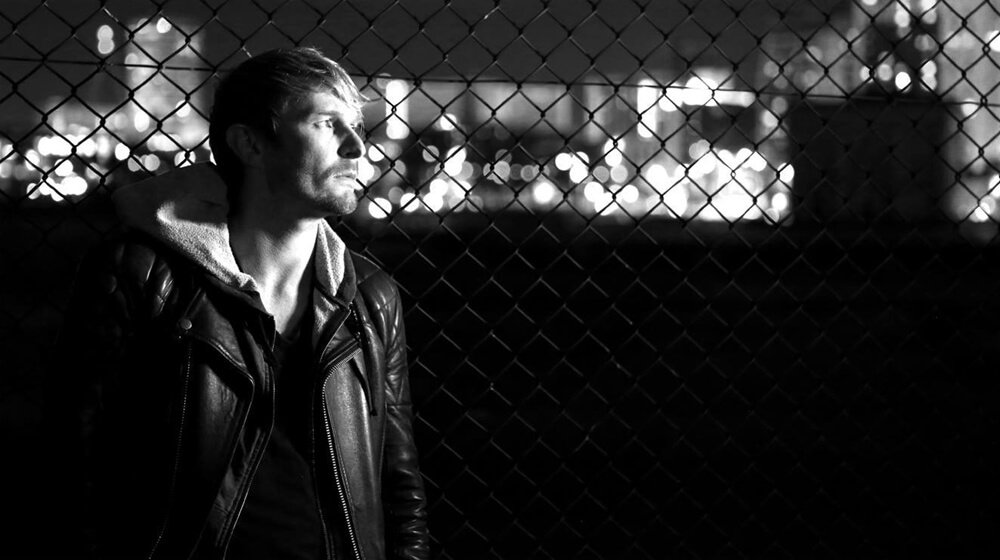 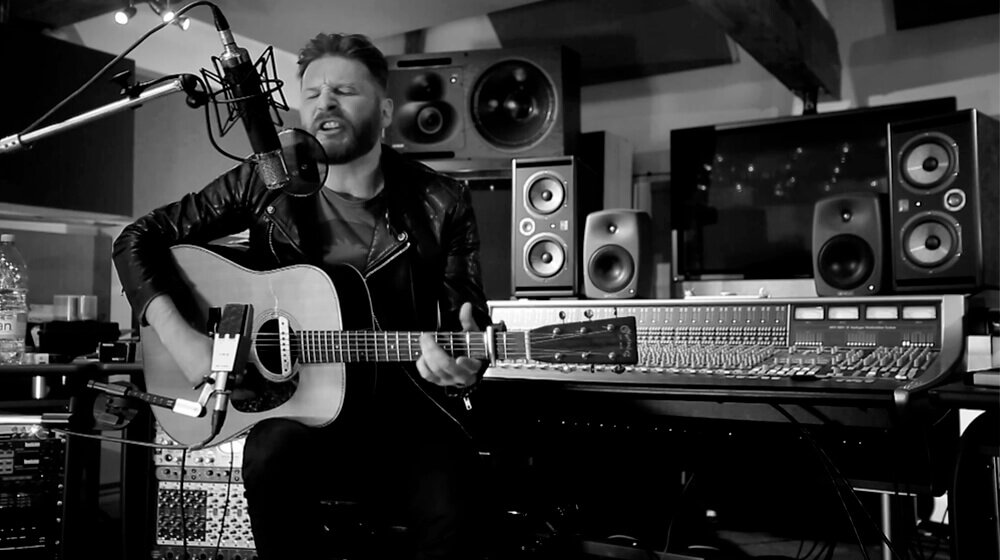 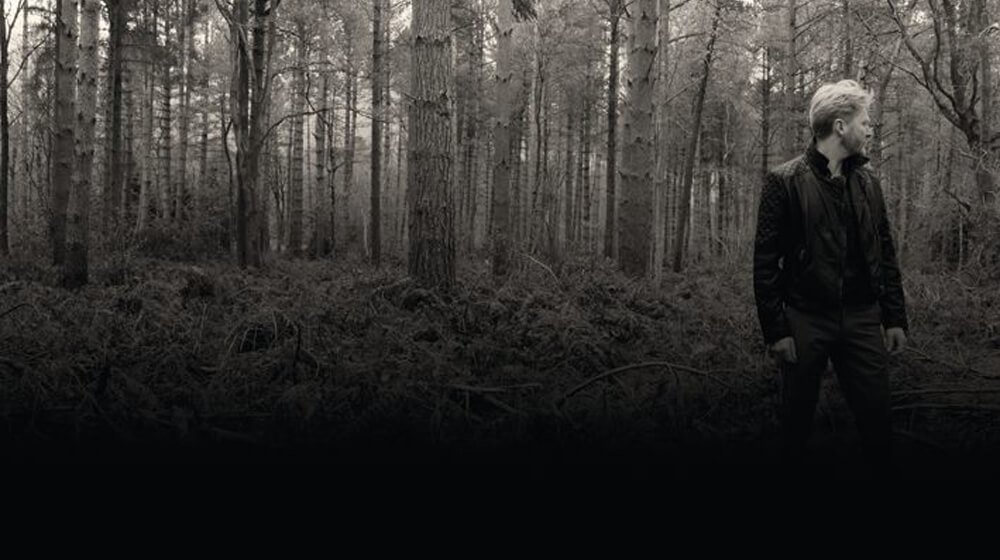 Jimmy Weston is a singer, songwriter and guitarist from the UK.

He has been writing and recording music since the late 90s and has performed and written songs for many major record companies in the uk and America including London Records/ Dreamworks / EMI / MCA and Warner Music.

His voice and songs have been described as Anthemic and Cinematic.

His voice has been used on adverts for television in the UK and most notably he sang the lead vocal for a global advert for Panasonic.

Most recently he has returned from Russia where he was invited to represent the UK 3 lions football charity to perform a number of concerts.
The final was televised live from the Locomotiv Stadium Moscow and all the countries representing and performing live were judged by a panel of musicians celebrities and songwriters.
He was awarded best original song 2017 and has been asked to represent the uk again in June 2018.

He has also appeared on the television show The Voice having three of the four judges all turn around.

He has recently finished recording a six track E/P called Human Frequencies which is available to preview and download on this website. 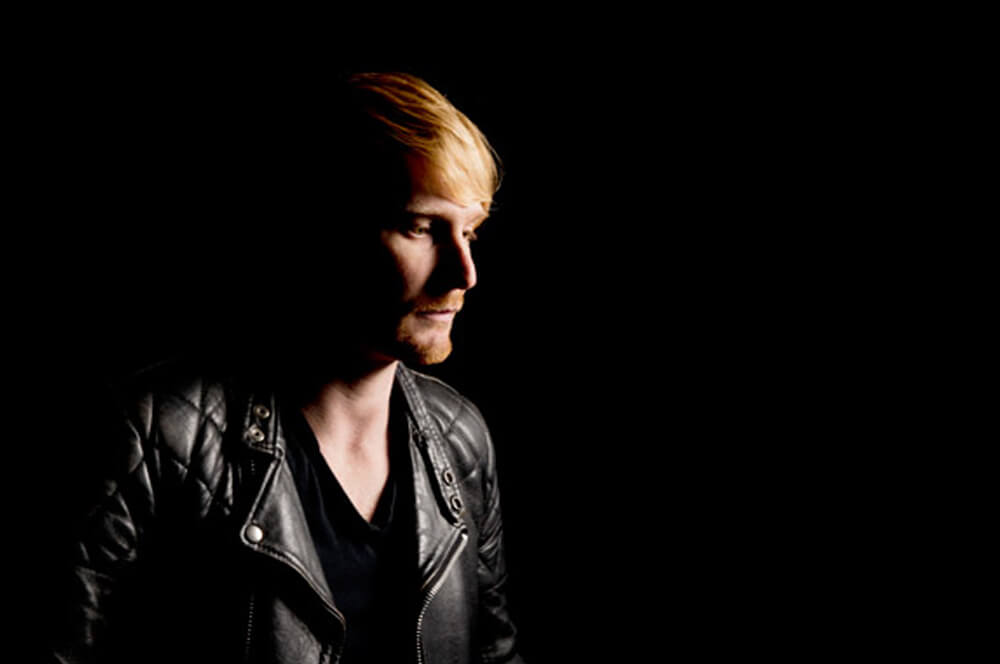 Please drop me a line on the contact form and I’ll get back to you straight away. Thanks